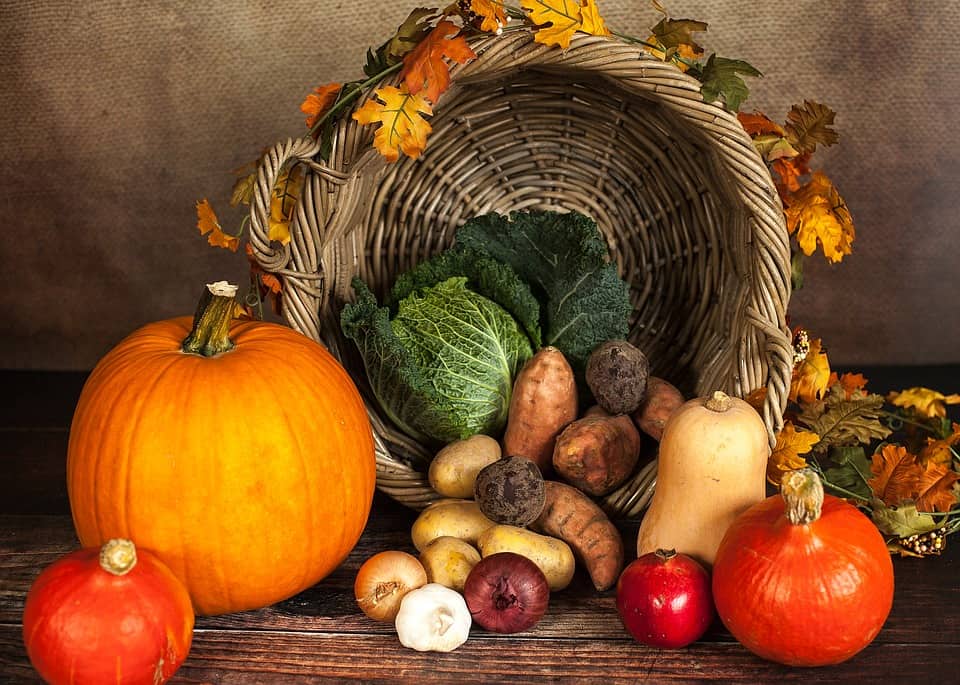 There’s a lot veganism can help with, such as improving your health, saving the lives of animals, and bettering the environment as you contribute less to deforestation. What about severe anxiety or agoraphobia? Can veganism help with that as well?

According to Agatha M. Thrash, M.D. through Uchee Pines, it’s possible to lessen agoraphobic symptoms through a vegetarian or vegan diet. That’s because non-vegan foods products such as sugar, white flour, and other refined carbohydrates, and caffeinated drinks often cause food sensitivities. When combining these sensitivities with life trauma, agoraphobia can develop.

In this article, we will talk more about agoraphobia, its symptoms, and what link exists between this anxiety disorder and your diet. If you have anxiety, you’re not going to want to miss this article.

What Are Agoraphobia and What Are Its Symptoms?

First, for the sake of clarity, let’s begin with a definition of agoraphobia. This anxiety disorder is driven by the desire to avoid embarrassing situations and places as well as those that may lead to feelings of helplessness or panic. Agoraphobics will stay away from crowded environments, enclosed or open spaces, and even public transport.

For some, it’s easier to bring a friend or relative with them when they go out, but this isn’t always possible. At its worst, those with agoraphobia may have a difficult time leaving the house and could even stop doing so.

The main symptom of agoraphobia is fear then. What that fear centers around may include any or all of the following:

Can Being Vegan Help with Agoraphobia?

You may wonder, where does veganism figure in all this? It has a bigger role than you might have thought. Agatha M. Thrash, M.D. of natural healing center Uchee Pines mentions that “food sensitivities have been implicated more than any other single thing in this disorder.”

As we said in the intro, most of the time, agoraphobics don’t have the best diet. They consume a lot of sugar, such as desserts and other sweetened foods. They also eat refined carbohydrates, including products with white flour. Caffeinated drinks like sodas and coffees are another dietary staple.

Having a diet of this nature alone will not cause agoraphobia. We want to be very clear in that. However, if you have such a diet and then experience severe trauma, the food sensitivity can encourage the beginning of agoraphobia.

Thrash herself advocates for a vegetarian diet for those with agoraphobia, but veganism can help as well. Specifically, Thrash says it’s important to remove these foods from the agoraphobic’s daily life:

That’s practically a vegan diet then since there are no meats or dairy products recommended under this diet. It mentions nothing about fish and poultry, of course, which is probably why Thrash calls it a vegetarian diet as opposed to a vegan one.

Why does avoiding these foods matter so much in the lives of agoraphobics? The Uchee Pines article we linked you to in the intro says that eating too many refined carbohydrates affects one’s blood sugar, allowing for fluctuations. When blood sugar gets too low, it can lead to sudden, terrifying onsets of fear. Thrash recommends that agoraphobics spend an hour drinking water when they feel scared, sipping a glass in 10-minute increments.

A man named Quentin Vennie wrote a great article on mindbodygreen about his agoraphobia. He says he received his panic and anxiety disorder diagnosis at 26. He mentions how “my diet was a major contributor to my anxiety symptoms.” He ate a lot of dairies, meat, processed foods, carbs, and refined sugar. He also consumed excessive caffeine, more than 300 daily milligrams.

Vennie decided to begin drinking green smoothies and juices as well as more water. He also cut out all gluten, grains, processed foods, fried foods, refined and artificial sugars, pork, and red meat from his diet. These days, he enjoys fish, legumes, seeds, nuts, raw vegetables and fruits, cage-free organic eggs, and organic chicken. He says he feels a lot better. “I don’t believe diet is the only contributing factor to chronic anxiety, but I recommend starting there,” he writes.

While Vennie doesn’t follow an entirely vegan diet, he still experienced a myriad of benefits. He says that besides feeling better, he has more energy, clearer skin, and has less need for anxiety medications.

It’s clear then that by cutting out meats, dairy, refined carbs, sugar, and caffeine that it’s possible to majorly reduce agoraphobia symptoms.

Can a Vegetarian/Vegan Diet Cure Agoraphobia?

A healthy vegetarian or vegan diet cannot treat agoraphobia on its own. In fact, some say agoraphobia has no cure. While both Quentin Vennie and Dr. Thrash mention that improving one’s diet can reduce agoraphobia symptoms, this isn’t a cure-all.

Instead, Thrash recommends these other treatments in addition to a vegetarian or vegan diet:

By following the above treatments, seeing a doctor or mental health specialist, and becoming vegetarian or vegan, it’s possible for agoraphobics to eliminate or at least seriously lessen their symptoms.

Agoraphobia is a type of anxiety disorder in which the person affected is afraid around crowds and may even be unable to leave their home. They fear embarrassing situations or a sense of being trapped and will do anything they can to avoid such a scenario.

Your diet can play a big role in agoraphobia, as having a food tolerance combined with a traumatic event can lead to this anxiety disorder. By cutting out things like refined carbohydrates, sugar, caffeine, dairy, and meat—so, essentially by going vegan—many agoraphobics notice their symptoms getting better. Further medical treatment can also help to work through the disorder.