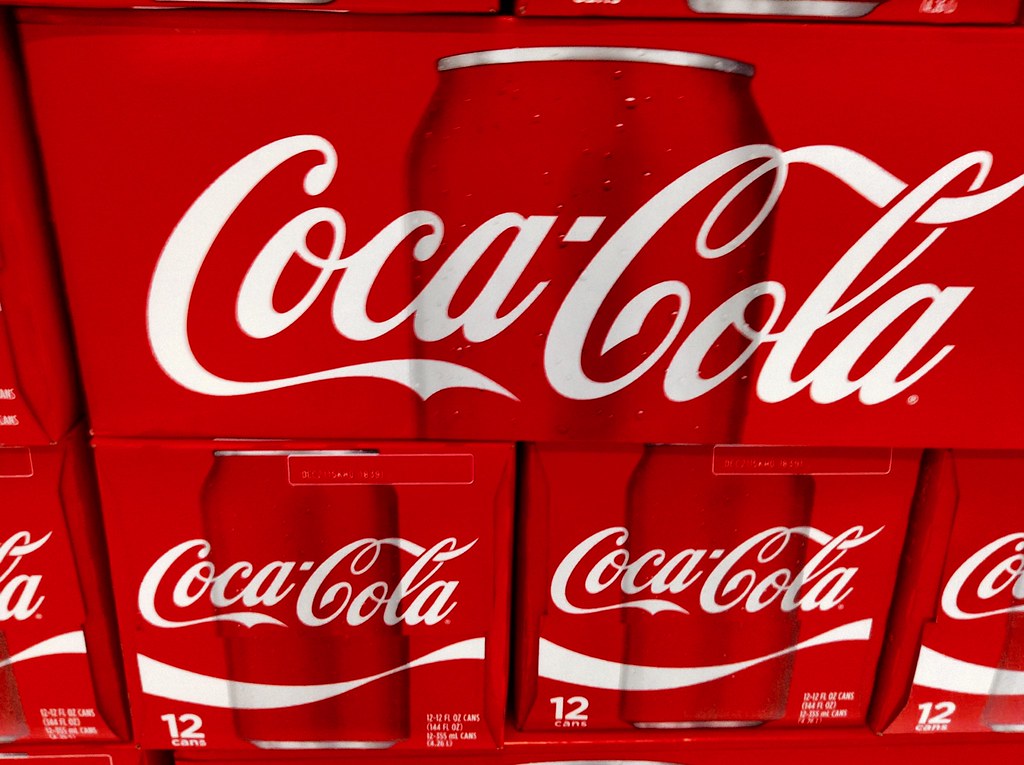 According to data from Caffeine Informer, Coca-Cola is still at the top of the heap when it comes to popular soft drink brands. If you’re a vegan who’s craving a sugary, fizzling beverage like soda, you might wish to reach for a can or bottle of Coca-Cola yourself. Can you? Is Coke vegan-friendly?

Most Coca-Cola is indeed vegan-friendly, as are other varieties of Coke such as Diet Coke, Coke Zero Sugar, and Coca-Cola Classic. No animal derivatives are used when manufacturing these varieties of the soda.

In this article, we’ll discuss what’s in an average bottle of Coca-Cola, the nutritional value of Coke, and whether vegans should drink this beverage. Keep reading!

As a vegan, several of the ingredients in Coke might give you pause. What are those natural flavors in Coca-Cola? A bit of further digging reveals the ingredients are herbs, citric acid, and sugar. The herbs used are typically lavender oil, vanilla, cinnamon, and kola nuts, which contain caffeine. Citric acid acts as both a preservative and adds to the flavor of Coke.

Another ingredient you feel a bit iffy about is caramel color. Where does it come from? Before 2011, Coca-Cola and other soda brands like Pepsi had relied on 4-methylimidazole, aka 4-MEI, says this NPR article from 2013.

Later, 4-MEI was identified as a carcinogen. In California, Coke would have had to have slapped a warning label on every bottle and can stating that yes, the ingredients in their soda might cause cancer. This would have tanked sales, so Pepsi and Coke alike swapped out 4-MEI and now use another colorant instead.

The Nutrition of Coca-Cola

Going back to Coke’s website, they also list the nutritional facts for a bottle of their soft drink. A serving of Coca-Cola that’s 20 fluid ounces or 57 milligrams contains:

Coca-Cola Great Britain put out a statement on whether consuming Coke is appropriate for vegans and vegetarians. The statement reads as follows: “The majority of our drinks, including Coca-Cola, are suitable for vegetarians and vegans as they do not contain any animal derivatives.”

Admittedly, that statement is for UK-produced Coke, not US-produced, but we couldn’t find any information that disproves that American-made Coca-Cola isn’t also safe for vegans and vegetarians alike to consume.

That same Coca-Cola Great Britain statement does mention drinks the Coke brand produces that are not considered vegan-friendly. These are:

Lilt isn’t even available overseas in the US, so that’s not something you have to worry about. It makes sense that Costa Coffee, which is indeed sold in America, isn’t vegan. Since it’s coffee, it likely has milk in it.

As for the Glaceau vitamin water, it turns out that the vitamin D in the beverage comes from lanolin, which is sourced from sheep’s wool. Honest Tea is off-limits because honey is not vegan.

Most orange soda isn’t vegan either, mostly because the soft drink gets its color from insect cochineal. Other orange sodas like Sunkist have gelatine. Coca-Cola doesn’t produce Sunkist, but it’s still a good idea to steer clear of orange soda in general as a vegan unless you study the ingredients label first.

Okay, so you now know that as a vegan or vegetarian, you can consume most Coke-produced soft drinks and other beverages save for the ones on the list above. The question is, should you?

We’d say no for these very convincing reasons!

Could Boost Your Cancer Risk

Regular soda drinkers are more likely to develop type 2 diabetes and obesity, neither of which are good for your health. This 2012 publication of Cancer Epidemiology, Biomarkers & Prevention takes it one step further, stating that those who consumed more than two sodas every week had a much higher risk of developing pancreatic cancer, up to 87 percent higher.

To come to that conclusion, the journal ran a study with more than 60,000 adult participants.

Increases your Chance of Getting Heart Disease

This report in Circulation from 2011 as well as many other studies note that the increase in dense LDL particles and the boost in blood triglycerides and blood sugar that soda can cause will likely prime you for heart disease.

Once You Start, It’s Hard to Quit

If you find yourself getting stuck on drinking sugary sodas, it’s because these soft drinks can be quite addictive. The sugar activates the reward centers in our brains, releasing dopamine when we drink it. This makes us enjoy consuming the sugar and thus want more.

Caffeine, which is prevalent in soda, is addictive as well. We’ve covered this on the blog, but it takes upwards of 12 hours for caffeine to leave your system upon ingestion. If you don’t have more caffeine between now and then, you can develop painful withdrawal symptoms such as headaches.

Coca-Cola is an iconic soda brand. Most Coke beverages are safe for vegetarians and vegans to consume, but not all. The ones that are questionable contain animal derivatives such as cochineal or lanolin. Coke-produced coffees include milk, so these drinks are off-limits to vegans, although not to vegetarians.

At the end of the day, Coke–like all soda–is not the healthiest beverage choice by far. Still, if you’re craving one can of soda as a vegan, Coca-Cola is safe to drink.