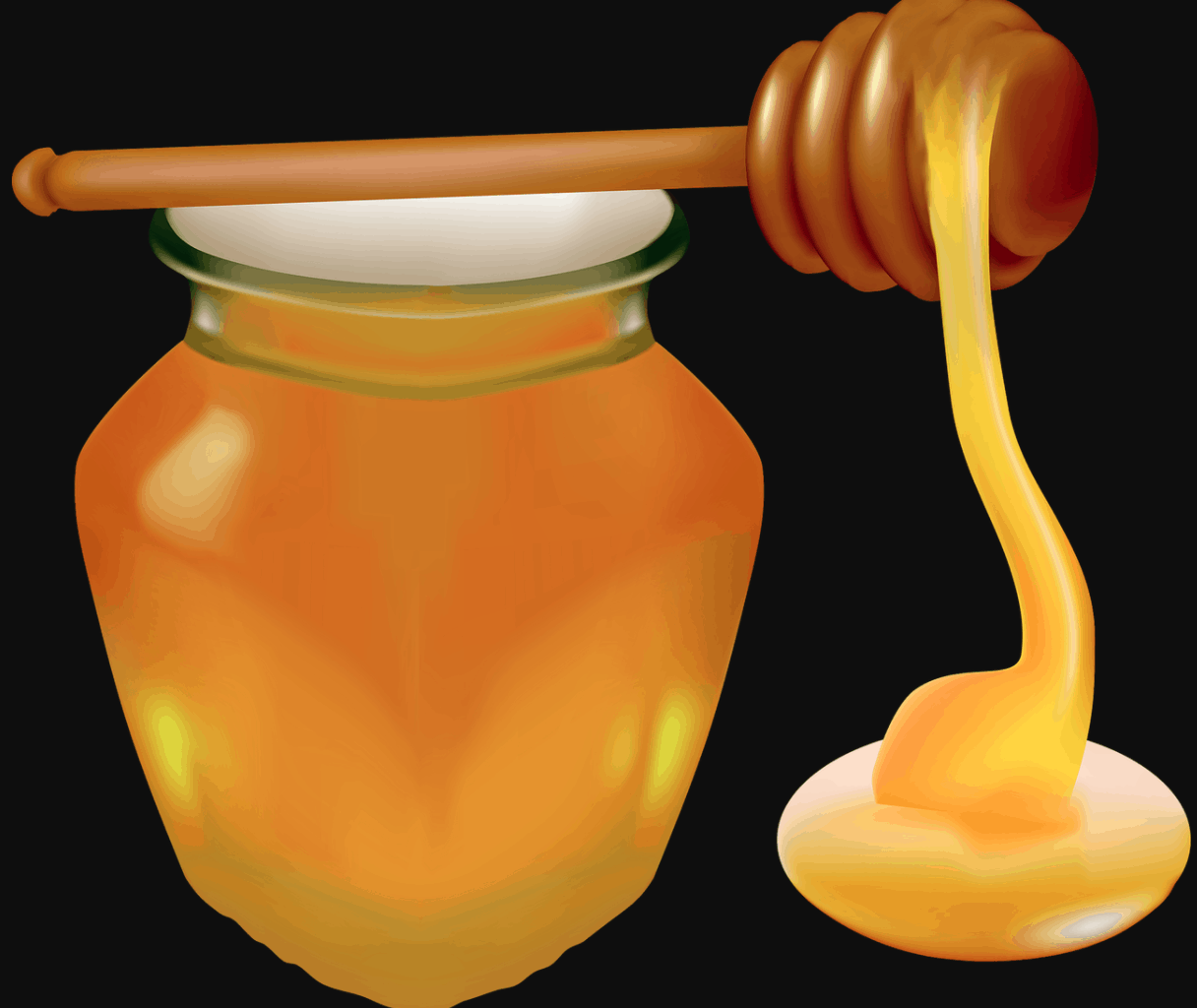 Enjoying a batch of fresh honey is a great way to feel close to the earth, as you know that a group of honeybees worked hard to produce that sweet, amber-colored nectar. Honey adds some sweetness to your morning toast or even to an ice cream sundae, but you wonder if your vegan diet allows for the consumption of honey. Can you eat this sweet treat anymore?

No, you cannot eat honey as a vegan. Honey, since it is produced by honeybees, is thus considered an animal byproduct, and all such byproducts are banned from the vegan diet.

In this post, we’ll break down what’s in honey, explain more about why vegans don’t eat it, and even discuss what vegan-friendly honey alternatives are on the market. You’re not going to want to miss it!

While some people are fortunate enough to enjoy honey as it’s originally intended, which is how the honeybees make it, many more people buy their honey at the grocery store. There is indeed a difference between the two, so let’s explain more about that now.

The honey produced by bees and untouched by man, referred to as raw honey, is known as a supersaturated solution. It includes ingredients such as flavor compounds, fragrances, pollen (since honey comes from flower nectar), organic acids, enzymes, amino acids, minerals, vitamins, carbohydrates, and sugars like fructose and glucose.

When honey enters commercial manufacturing to be sold to consumers all over the world, other ingredients are added that admittedly do cheapen the original value of the honey. These ingredients include malt sweeteners, unrefined sugar, and high-fructose corn syrup.

By modifying the contents of the honey, it has more weight to it so it pours out of the bear-shaped squirt bottle in an appealing way.

Sure, this honey tastes sweeter, but when it’s heated up during production so it can travel through all the commercial machinery, it loses nutrients. Oh, and the authentic flavor of the honey tends to decrease as well.

The Nutritional Value of Honey

Does honey make for part of a healthful diet? Let’s answer that by taking a closer look at the nutritional information for this sweet treat. In a tablespoon serving of honey, which is 21 grams, it contains:

Considering your daily sugar limit should be at around 24 grams, honey is already pushing it, and that’s just for a tablespoon’s worth. If you don’t limit what you squirt out of the bottle, you could ingest a lot more sugar than intended.

If you need a reminder, the vegan diet omits all meat, dairy, poultry, seafood, fish, shellfish, eggs, and animal byproducts. Examples of byproducts can include the hair of animals, their eggs, milk, blood, organs, skin, meat, or fat. That’s why milk is off the menu as a vegan considering milk is produced by cows. Similarly, eggs, which come from chickens, are also barred.

Vegans who avoid animal byproducts often do so to prevent further instances of animal cruelty. Plenty of other edible and non-edible items alike might also garner a pass from vegans due to their inclusion of animal products and byproducts. Here’s a list.

As if cigarettes weren’t already unappealing enough with their high likelihood of causing cancer, to produce cigarette filters, manufacturers will use hemoglobin, which used to come from pig’s blood. Some cigarette brands may still use this cruel ingredient.

Although they’re carb-heavy, a bagel isn’t made of meat, eggs, or fish, so what’s the problem? Bagels include a chemical called L-cysteine that comes from hog and human hair as well as bird feathers. It’s not just bagels that contain L-cysteine, by the way, but many types of bread as well.

This isn’t the case for all brands of orange juice, but the ones with nutritional boosts tend to include fish-based omega-3 fatty acids. That would cause some vegans to avoid consuming OJ unless they make it themselves.

We’ve discussed on the blog that a very long list of candies are off-limits for vegans, mostly because of food coloring. From some licorices to hard candy like Nerds, the cochineal that colors these candies is sourced from insects and is an animal byproduct.

This is another one that we’ve touched on in prior blog posts. Many commercial boxed cake mixes have beef fat that acts as a shortening of sorts. Through the beef fat, you can limit the number of ingredients you need to add to make a cake when using a mix. You don’t taste the beef fat, but it’s there.

No, you don’t eat crayons, but some have paraffin as well as animal fat in them, which would certainly be off-putting to vegans.

Pearl essence that makes certain cosmetics shimmer comes from herring and other fish scales. The ingredient you’d look to avoid in nail polish is referred to as guanine.

If you’re a regular reader of this blog, then this one should come as no surprise to you. To help yeast cells solidify and ferment during beer production, the fish bladder ingredient isinglass is used.

Are There Vegan Honey Substitutes?

Now that you’re a vegan, not only are you going to avoid honey, but probably a lot of the other products listed above as well. What if you find yourself missing the stickiness and taste of honey? You can replace it in lots of safe, vegan-friendly ways.

A second substitute is barley malt syrup. As you probably could have guessed, this syrup comes from malted barley. The syrup contains protein, complex carbohydrates, and maltose. Its dark hue and sticky texture make barley malt syrup quite distinct, as does its unique flavor!

Ah, good ol’ maple syrup. It doesn’t only have to be for topping your pancakes anymore. You can also use maple syrup instead of honey in all your baking and cooking recipes going forward. It doesn’t quite taste the same, but it does have a similar color and viscosity!

Honey, being an animal byproduct, is not allowed on the vegan diet. Considering that commercially-produced honey is so bogged down with sugar compared to the raw stuff, you’re not missing much.

If those honey cravings have your stomach rumbling, try maple syrup, blackstrap molasses, barley malt syrup, or brown rice syrup instead. Each of these vegan sweeteners has less sugar and lots of great flavor!