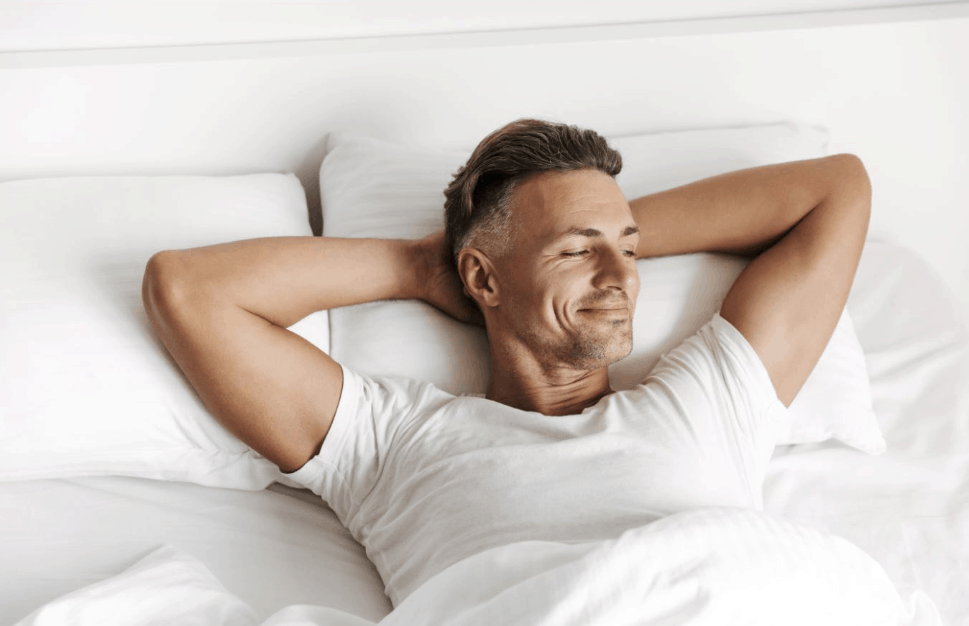 If you’re planning to start a family soon, one concern you may have never thought much of is your sperm count. You want to ensure your sperm can fertilize an egg so pregnancy can occur. Is there any chance your veganism can affect sperm count, even lowering it?

There’s conflicting information on whether vegans have a lower or higher sperm count, but it’s slightly more likely to be the latter. First, there was a 2014 study published in Loma Linda University Medical School that found that, for each milliliter, meat-eaters had about 20 million more sperm. In 2019, a Harvard University study reported that vegans and vegetarians had more sperm than meat-eaters.

In this article, we’ll share more details about both studies, including the more current one from Harvard University. Then we’ll talk about the implications and what they mean for you as a vegan looking to have a baby. You won’t want to miss it!

The Study That Supports a Lower Sperm Count in Vegans

Let’s start with the research that claims vegans have a lower sperm count. It was reported in a 2014 Huffington Post UK article. The data comes from southern California’s Loma Linda University Medical School. In the study, the researchers wrote that those who eat meat have more sperm for each milliliter, about 70 million. Vegans had only 50 million sperm, and the same was true of vegetarians, said the data.

Why is that so? Loma Linda researchers purport that by not eating meat, vegans and vegetarians might be suffering from deficiencies, especially when it comes to their vitamins.

There’s also a reported correlation between sperm count and consuming products with soy. Other studies besides Loma Linda’s have stated that the plant estrogens in soy and related foods like tofu could get in the way of hormone signals. This could lower how much sperm a vegan or vegetarian produces.

The Loma Linda study goes as far as to say that vegans and vegetarians could “be harming their chance of having children in the future,” according to the Huffington Post article.

Let’s focus a bit more on select parts of this data, beginning with vitamin deficiencies in vegans. It’s true that vegans are more likely to have deficiencies of iron, zinc, vitamin D, and vitamin B12. However, through supplements and a more conscious diet (such as eating soy and plant milk for vitamin B12 and consuming fortified vegan milk and mushrooms for vitamin D), these deficiencies don’t have to exist.

As for soy impacting hormone signals? It’s also true, but the extent may be conflated in the Loma Linda study. Further data from the Linus Pauling Institute at Oregon State University says the following: “soy isoflavones are known to have weak estrogenic or hormone-like activity due to their structural similarity with 17-β-estradiol.” Yes, you read that right, the activity levels are weak.

So what does that say about the Loma Linda study? Well, it’s not that the information in there is wrong, per se. Conflicting reports are published all the time as scientists try to learn and prove new things. The data is also almost a decade old, and science can move at a rapid pace. That’s why it’s generally better to look to newer studies, as they may be more accurate.

The Study That Supports a Higher Sperm Count in Vegans

That brings us to the report that says your sperm count could be higher if you eat a vegan diet. It comes from Harvard University as published in LIVEKINDLY in a 2019 article. The study involved the researchers tailing over 3,000 Danish men. Each participant was young, only 18 to 20 years old.

The researchers tracked the diets of these men, watching for consumption of foods like chips, candy, burgers, pizza, other junk food, and red meat. The men on that kind of diet had a lower sperm count, this study confirmed. In fact, vegans and vegetarians may have produced more sperm at a rate of 25.6 million.

In this case, the reasoning behind the higher sperm count for vegans was more inhibin-B, a chemical that can indicate when Sertoli cells are within the body. Since Sertoli cells can inhibit sperm production, the body certainly needs inhibin-B.

Supporting data from the University of Chicago Medicine notes that the lycopene, vitamin C, and Q10 co-enzyme antioxidants in plant-based foods could also increase your concentration of sperm.

In 2017, Human Reproduction Update published a report that shared some startling evidence. Over nearly 40 years, sperm counts have gotten worse and worse, dwindling at a rate of 59 percent. It’s believed that consuming cold cuts, bacon, and steak could have something to do with it, according to some data.

How Do you Know If Your Sperm Is Sufficient for Starting a Family?

You’ve seen both sides of the coin and you may admittedly be more confused than ever. That’s fair, but you have to keep in mind what we said before. As time and technology continue moving swiftly, so does our scientific knowledge of our bodies and lives. The article featuring the Harvard study was published this year, so the data itself may be from 2019 or even 2018. That makes it very current. It was also one of the bigger studies ever done on men’s fertility.

If you’re concerned about the health of your own sperm, the best thing we can recommend is to see your primary care doctor. They can test your sperm levels. While diet is one component of sperm health, it’s not everything. If you’ve been exposed to heavy metals, lead, some painting materials, organic solvents, pesticides, herbicides, xylene, toluene, and/or benzenes, then your sperm count could be lower.

Also, if you’ve had recurrent infections, high stress, or depression, those are other important factors that can influence sperm production. So too are drug use, alcohol use, and tobacco use. None of that has anything to do with one’s diet except for alcohol consumption. You could eat a perfectly pristine vegan diet and still have low sperm count from one or more of the above causes. 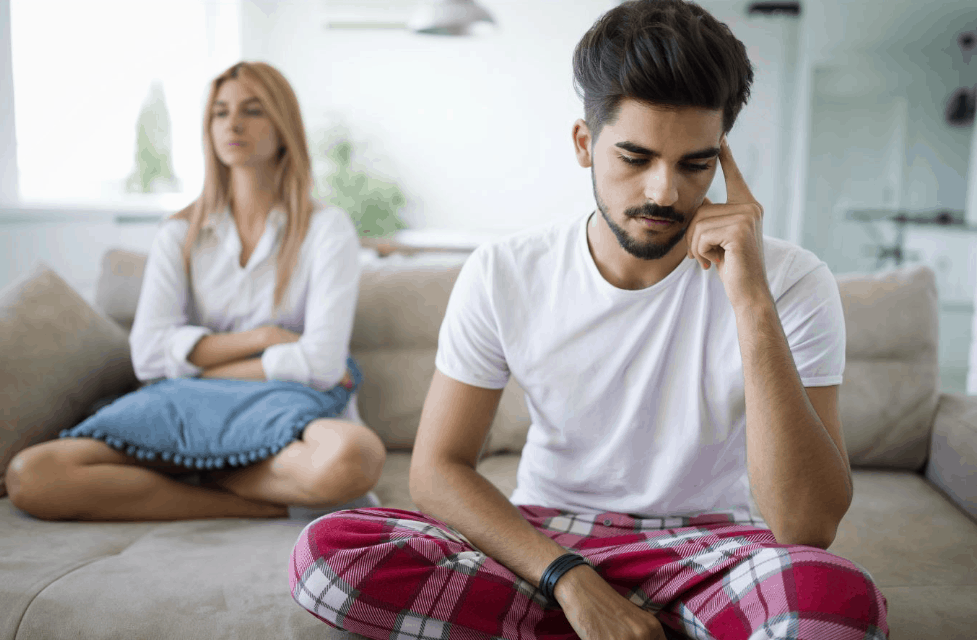 If your sperm levels are lower than desired, then ask your doctor how to change it. You could do some of the following:

A more nutritious diet, such as one with whole grains, vegetables, and fruits, can never hurt. Yes, that happens to be the basis of a vegan diet, but that certainly seemed to work for the men in the Harvard study.

A 2011 report from Loma Linda University Medical School said that vegan and vegetarian diets can decrease sperm count compared to meat eaters. Years later, Harvard did a study on 3,000 Danish men and found that a Western diet comprising mostly of junk food and meat was not the solution for more sperm. That research even mentioned that vegans and vegetarians might have a higher sperm count.

The jury is still out there on how veganism could affect sperm count, but a healthy diet is always a good thing for the body. While we’ll gladly present data from studies in this article, we want to reiterate that it’s always best to get confirmation of your own sperm count from a medical professional. Best of luck!