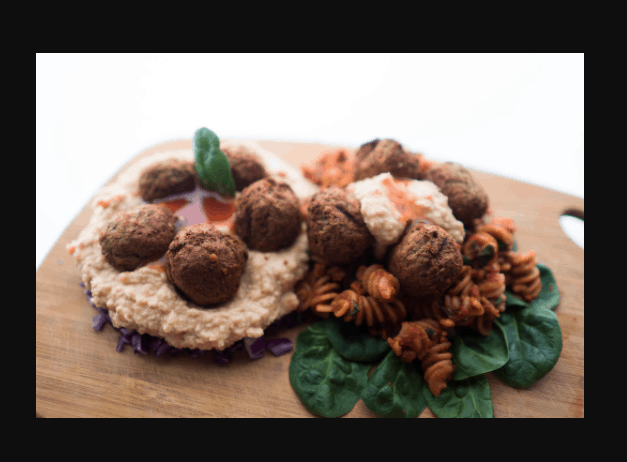 Vegan meat allows you to stick to the parameters of your vegan diet while still enjoying the texture and flavor of meat. If you’ve decided to pursue the ketogenic diet on top of the limits of veganism, is vegan meat even allowed?

Most vegan meat is considered keto-friendly, especially tempeh, seitan, and tofu. These foods are all low in carbs but high in fat, which is what you need on the ketogenic diet.

In today’s post, we’ll talk about the types of vegan meat and whether they’re okay to eat when you’ve gone keto. We’ll even discuss other facets of the keto diet so you can ensure you’re off to a successful start. You’re not going to want to miss it!

The Types of Vegan Meat

Vegan meat is known as a meat analogue, which refers to plant-based foods that look, feel, and taste like meat but aren’t. Many types of meat analogue are available at specialty grocery stores, so let’s go over the different kinds now.

What Is the Keto Diet?

Now that you know a bit more about vegan meats, let’s delve deeper into the ketogenic or keto diet. The basis of this diet is to cut carbs, eat plenty of fat, and ingest moderate protein. In doing so, your body will switch to using fats as an energy source rather than glucose.

Glucose is a type of simple sugar our bodies use for energy. Your body can make glucose, but it also comes from food. Some foods are more glucose-heavy than others, carbs being one of them. By depleting carbs, your body is forced into using an alternate energy source, and that’s when fat burning can begin. This can encourage weight loss.

Here are some foods you should eat when on the keto diet:

It’s no secret that most of the staples of a keto diet are not allowable if you’re actively practicing veganism. You’d have to omit all the seafood, cheese, eggs, yogurt, poultry, and meat. If you’re aspiring to enter a ketogenic state, does vegan meat do the same for the keto diet as regular meat does?

Indeed, it does, especially tempeh, tofu, and seitan. In a 3-ounce or 91-gram serving, seitan has 108 calories, 4.8 grams of carbs, 20 grams of protein, and 1.2 grams of fat. You might not necessarily eat seitan for its high-fat content, but rather, because it’s low in carbs and has lots of protein.

A half-cup serving of tempeh, or 83 grams, contains 160 calories, 6.3 grams of carbs, 17 grams of protein, and 9 grams of fat. It’s high-fat and low-carb enough that you won’t miss meat on your keto diet.

Jackfruit is one example of vegan meat that those on the keto diet should avoid. It has more carbs than fat and protein. In a one-cup serving, which is 154 grams, jackfruit contains 155 calories, 40 grams of carbs, 2.4 grams of protein, and 0.5 grams of fat.

The ketogenic diet encourages the body to burn fat instead of glucose for weight loss. Meat and poultry are two staples of the keto diet, but as a vegan, you can’t eat either. Fortunately, you can sub in most vegan meat for the real deal and still enter a state of ketosis. Stick to tempeh, seitan, and tofu especially for these purposes. Best of luck with your diet!