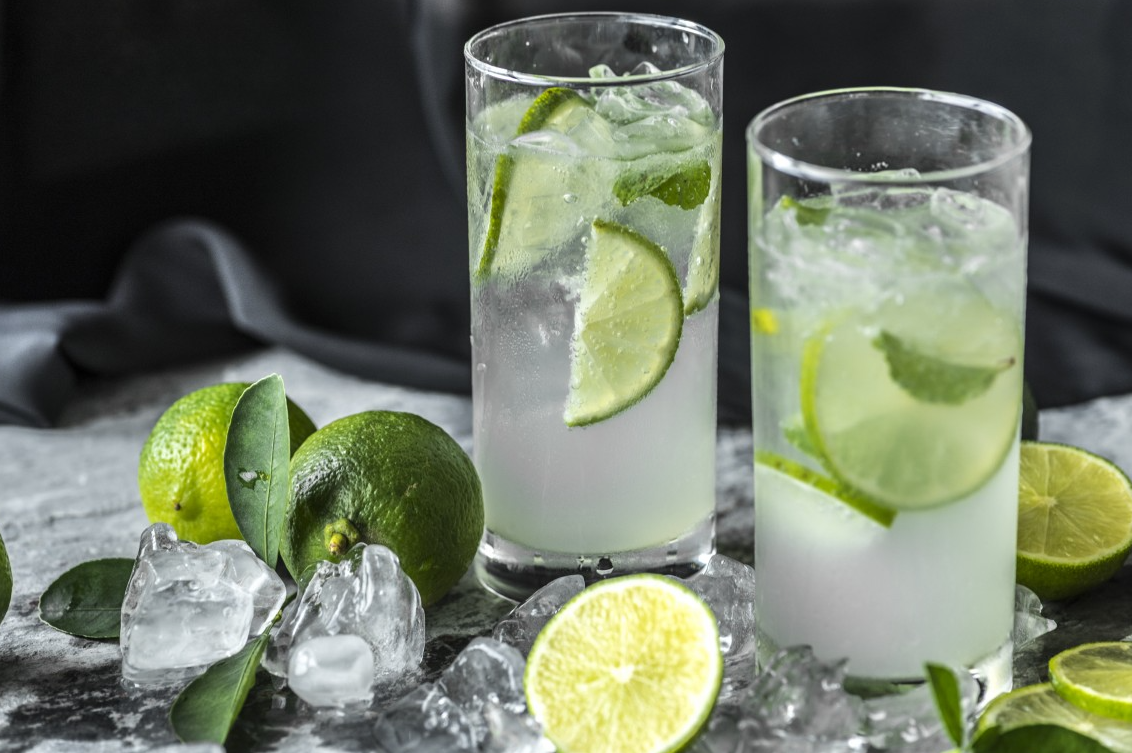 Some people don’t like the straight taste of alcohol, especially stronger spirits such as vodka. If that’s the case for you, then you might prefer to whip up a little adult beverage known as vodka soda instead. This may even be your go-to drink at social gatherings. Do you have to stop imbibing vodka soda now that you’re vegan?

Vodka soda is simply a mixture of club soda and vodka, maybe garnished with a lime, so vegans can consume it while still adhering to their diet. This is also a very easy drink to make at home, adding to its appeal.

In this article, we’ll discuss the ingredients in vodka soda, its nutrition, and whether vegans can enjoy this clear-colored, fizzy alcoholic beverage. Keep reading!

The ingredients of vodka soda are in the name, vodka and club soda. Let’s take a closer look at how vegan-friendly these ingredients are.

We talked about in this in another recent blog post, but vodka is indeed vegan. So too are many spirits such as rum, whiskey, and gin.

Vodka is made with water, ethanol, and cereal grains. Ethanol is a colorless alcohol solvent and synthesizer that’s vegan-safe. The cereal grains are grass-based sources, among them wheat, rice, oats, triticale, maize, millet, barley, and oats.

Today’s vodkas sometimes use whey, rye, quinoa, potatoes, or apples as a cereal grain, all of which are vegan safe. Do stay away from honey-based vodkas though.

Sorry to disappoint, but club soda isn’t technically soda, but rather, carbonated water. On its own, club soda has no flavor, as it’s meant to go in alcoholic beverages. Club soda does behave like soda in that it’s fizzy from the carbonation.

A bottle of club soda includes ingredients like disodium phosphate, potassium sulfate, sodium citrate, and sodium bicarbonate. These compounds produce the effects of a soda and pose no dietary risks to vegans.

The last part of vodka soda is the garnishment, which is typically a lime or lemon. Since fruit is vegan-safe, you don’t have to worry about this ingredient either. Besides, as a garnishment, you have the option to remove it without consumption.

How Do You Make Vodka Soda?

Now that you know you can drink vodka soda as a vegan, how do you make it? It’s exceptionally easy! Here are the steps to follow.

Step 2: Pour 1 ounce of vodka into the glass, then add 4 ounces of club soda.

Step 4: Garnish with a lime, lemon, or your preferred fruit. Serve.

Some people swap out the club soda for sparkling soda such as La Croix. If you want to do the same, La Croix is indeed a good brand to stick with. Their beverages are all kosher, vegan, and gluten-free.

The Nutrition of Vodka Soda

Compared to other alcoholic beverages, which can be carb and sugar bombs, vodka soda is neither. Here is the nutritional information for one vodka soda:

Vodka soda is a tasty adult treat consisting of club soda (which isn’t actually soda), vodka, and a garnishment. You can impress your friends and family at home by making vodka sodas, which do indeed stick within the parameters of your vegan diet.

Be sure that you drink responsibly!