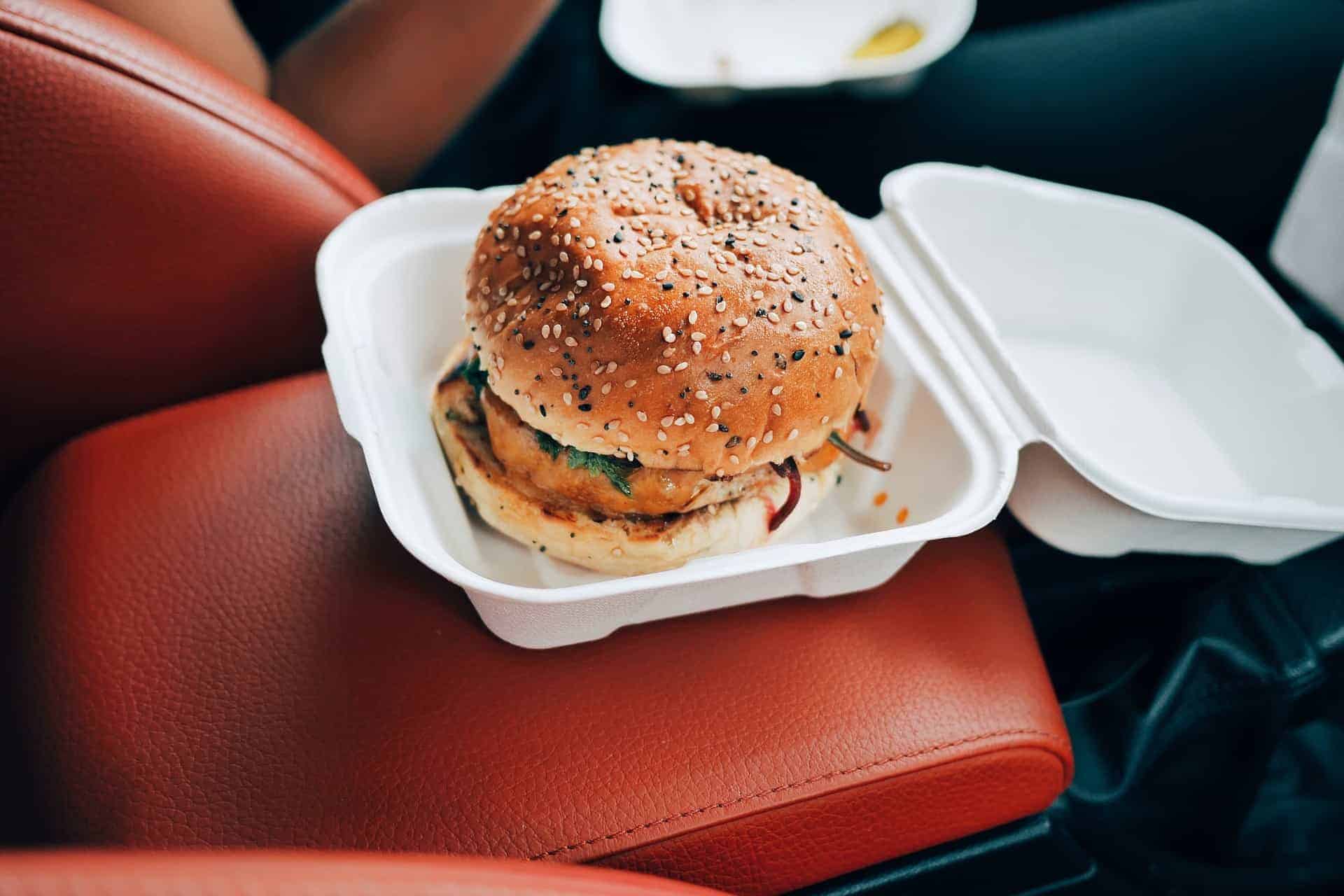 You’ve lived in the United States your whole life, but you’re now looking at it through brand-new eyes considering you recently decided to start a vegetarian diet. You’re buying novel things, going to different restaurants, but you’re worried about feeling alone. How many vegetarians are in the US?

In the United States, 5 percent of the population is vegetarian according to 2018 data. The country also boasts a healthy vegan population, 0.4 percent or one million people.

Keep reading to learn more about vegetarianism (and veganism) in America, including why people choose these plant-based diets. You’re certainly not going to want to miss it!

What Is the Primary Diet in the United States?

The primary diet in the US, also referred to as the western diet, is unfortunately one of the unhealthier eating habits across the globe. Most Americans consume upwards of 2,200 calories a day when 2,000 calories is the recommended baseline for many adults. Lots of these calories come from fat (35 percent) and carbohydrates (50 percent), with only 15 percent of calories from protein.

Here are the meal staples of the western diet as well as their health value.

In small quantities, artificial sweeteners can be a smarter dietary choice over sugar, which Americans also consume copiously through candy and pre-packaged desserts, not to mention soft drinks and energy drinks.

However, when overdoing it, artificial sweeteners may contribute to a higher risk of cancer. Processed sugar, especially high-fructose corn syrup, can promote obesity and diabetes.

Dairy is fortified with vitamins and minerals. In moderate quantities, dairy can be good for bone health, but the kind of dairy that’s laden with sugar like ice cream is more common of the western diet.

Red meat makes up a large part of this diet as well, which also ups cancer risk as well as the chances of developing cardiovascular disease and diabetes.

Besides those foods, the western diet also incorporates whole grains, seeds, nuts, legumes, fish, vegetables, and fruits, but in much smaller quantities than the above foods.

How Many People Live in the United States?

The United States is one of the most populous countries on the planet, with 331 million residents as of 2020. Only China and India have higher populations than the US.

Here are 15 US states from the biggest to the smallest populations:

What Percentage of Americans Are Vegetarian?

Vegetarianism has been common in the US since 1971, when up to 1 percent of residents announced their plant-based preferences. From 1998 to 2003, sales of vegetarian foods such as textured vegetable protein, meat replacer, and soymilk increased twofold. By 2003, that market was estimated to be worth $1.6 billion.

A 2008 study from Harris Interactive reported 3.2 percent of the US population was vegetarian at the time. By 2015, another Harris poll, this time a national survey, reported that eight million US residents, or roughly 3.4 percent, are vegetarian.

One year later, in 2019, Gallup published the results of a survey polling Americans about their eating habits. This is the most current data we have. According to the survey, 5 percent of Americans eat a plant-based vegetarian diet.

Exploring the data further, 4 percent of vegetarians in the survey are men and 6 percent are women. Most vegetarians skew younger, with 8 percent of them ages 18 to 34, 7 percent ages 35 to 54, and just 2 percent 55 and older. More non-white US residents are vegetarian, 9 percent, than whites, 3 percent.

Even children are vegetarian in the US, about one in every 200 kids. Most children eat this way because their parents do. Adult Americans who embrace vegetarianism may do so for the betterment of the environment, for religious reasons, or due to a personal preference.

What Percentage of Americans Are Vegan?

Let’s talk also about how many people in America are strictly vegan, which means no meat, poultry, fish, dairy, eggs, honey, animal products, or animal byproducts. The Harris Poll National Survey from 2015 reports that 0.4 percent, which is one million US residents, is vegan.

That number may be even higher today. Ipsos did a survey on US vegans between 2019 and 2020 and found over the last 15 years, the vegan diet has increased by 300 percent. The data also highlights that as many as 3 percent of people in the US may be vegan.

The United States is the third most populated country on the planet. Its residents mostly follow the western diet, which is rife with carbs, sugar, salt, fat, and processed ingredients. The population of vegans and vegetarians in the US has grown from the 1970s to the 2010s and 2020s, with about 5 percent of the country’s residents identifying as vegetarians and a steadily growing population of vegans as well.

The western diet is one of the worst diet models out there, increasing one’s risk of cancer, diabetes, and heart disease. For your own health and that of our planet, eating a vegetarian or vegan diet is best. You’ll certainly find many Americans that agree!