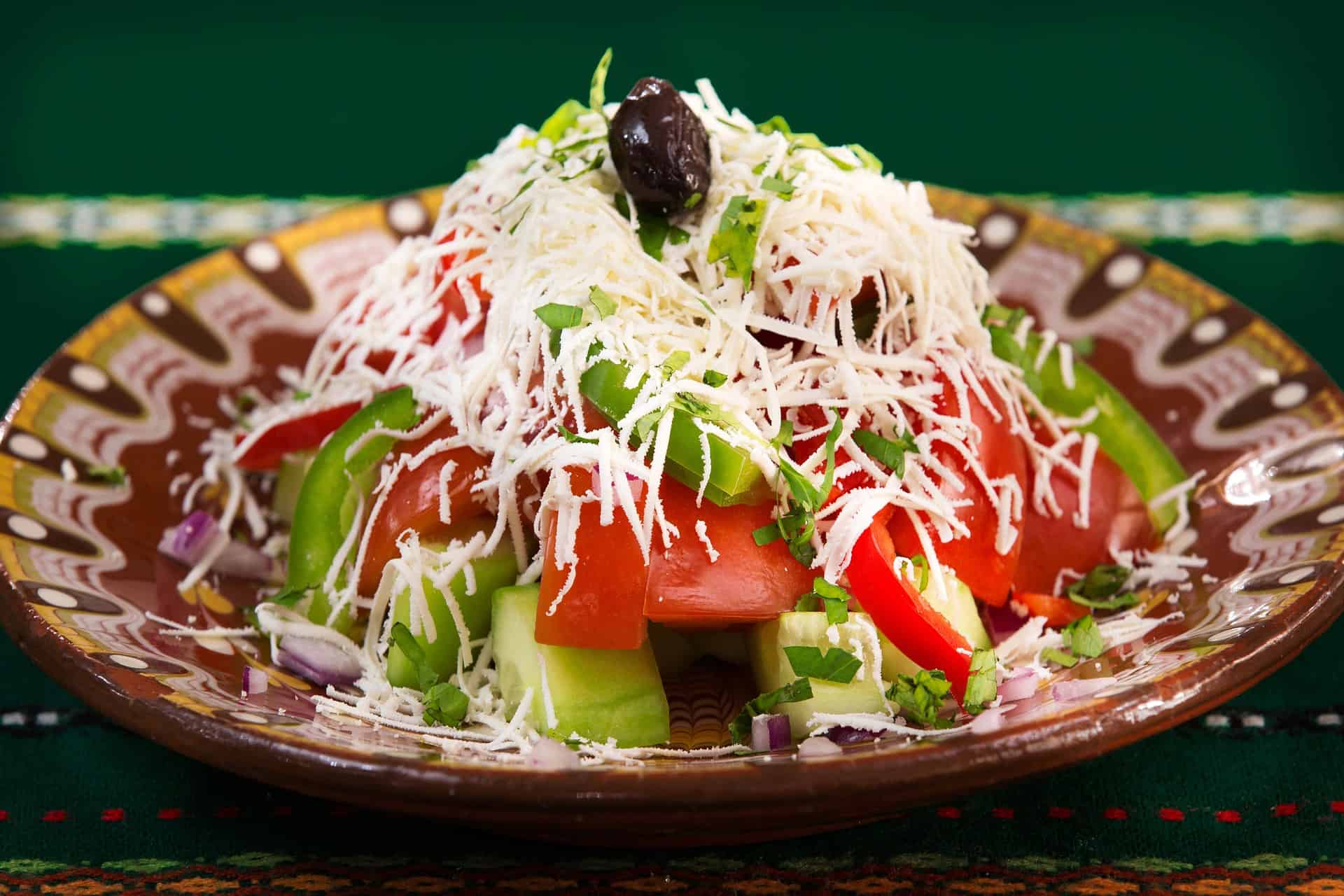 The continent of Europe contains countries like Ireland, Sweden, Hungary, Spain, Greece, Germany, France, Portugal, Finland, Denmark, Poland, Italy, Netherlands, and Belgium. If you’re soon planning a European getaway, how easy will it be for you to find vegetarian eats on your trip? How many people in this great continent consider themselves vegetarian?

It’s a lot harder to quantify the number of vegetarians in Europe because of differing definitions across the various European countries, but there may be as many as 30 million vegetarians on this continent.

In this post, we’ll highlight a few European diets and then go country by country, discussing vegetarianism and even veganism across the entire continent. You’re certainly not going to want to miss it!

What Is the Primary Diet in Europe?

There’s no one primary diet in Europe given that it’s a continent with a collection of largely varied countries. Here are some popular diets that have emerged from said countries as well as how healthy each diet is.

In Greece and other parts of the world, people follow a Mediterranean diet. This way of eating consists of plant-based foods as well as whole grains, nuts, herbs, fruits, vegetables, eggs, poultry, and dairy. The latter three food categories are eaten in much smaller quantities than everything else.

The cuisine embraced in Italy includes meats, vegetables, sauces, fruits, cheese, pork, sausage, corn, rice, potatoes, fish, and pasta. Some dishes, such as heavy pasta, pizzas, and pastry desserts are less than healthy while other areas of Italian dining are better for your heart and your waistline.

How Many People Live in Europe?

According to the most current data on population from 2016, Europe has 741.4 million residents. Here’s a breakdown of the European population by 20 of the most to the least populous countries:

What Percentage of Europeans Are Vegetarian?

The European Vegetarian Union or EVU states that Europe has 30 million vegetarians across 51 countries. Here’s a closer look at the percentage of vegetarians in some of those countries.

When ComparetheMarket.com did a survey in 2018 about vegetarianism in the UK, about 14 percent of residents were listed as vegetarian, but that survey only included 2,000 people. The results may be skewed then.

A group called the Vegan Society later took a deeper look into vegetarianism in the UK. They discovered that 1.16 percent of UK residents are vegetarian, which is 600,000 people in all.  This study had a larger sample size and is more likely to be accurate.

No European country tops Switzerland in vegetarianism. The country has a sizable vegetarian population at 14 percent according to 2017 data.

Although it’s hard to count the number of vegetarians in Spain, 800 vegetarian food stores and restaurants have opened in the country from 2011 onward, which points towards a positive trend of vegetarianism.

In Portugal, roughly 200,000 people consider themselves vegetarian according to data from 2014. That number is up from 2007 when the country had only 30,000 vegetarians.

A 2019 report from Netherlands on diet and environment found that 37 percent of residents older than 16 called themselves flexitarians, which are people who eat some meat but also follow vegetarian ideals. It’s unclear how many of the Netherlands’ citizens are purely vegetarian.

Germany also has its share of flexitarians, 42 percent as of 2016. More promisingly, 7.8 million residents or 10 percent identify as vegetarians.

What Percentage of Europeans Are Vegan?

That same 2018 survey from ComparetheMarket.com found that only seven percent of UK residents consider themselves vegan. HappyCow, in a 2019 report on the 10 cities that are most vegan-friendly, put London as number 1 on their list, claiming the UK has 600,000 vegans in 2018. Remember, the ComparetheMarket survey was a bit skewed, so we’re likely to go with the HappyCow on this one.

Warsaw also earned a spot on the HappyCow list, although the number of vegans in Poland was not specified in the article. In Switzerland, it’s three percent, a different data source found. Over in Germany, vegans comprise 1.1 percent of the population or 900,000 people in all.

Europe is a large continent with over 50 countries and millions upon millions of residents. Among those countries, small groups here and there identify as vegetarian and even fewer as vegan.

Many European countries have made the move to open vegetarian restaurants or grocery stores over the years. In Belgium, they have a weekly veggie day where no meat is allowed.

The attitude on consuming meat is definitely healthy in Europe even if not everyone who lives here has given up meat. That said, if you’re thinking about visiting or moving to a European country, there’d be no shortage of plant-based options for you to enjoy! Have fun out there!