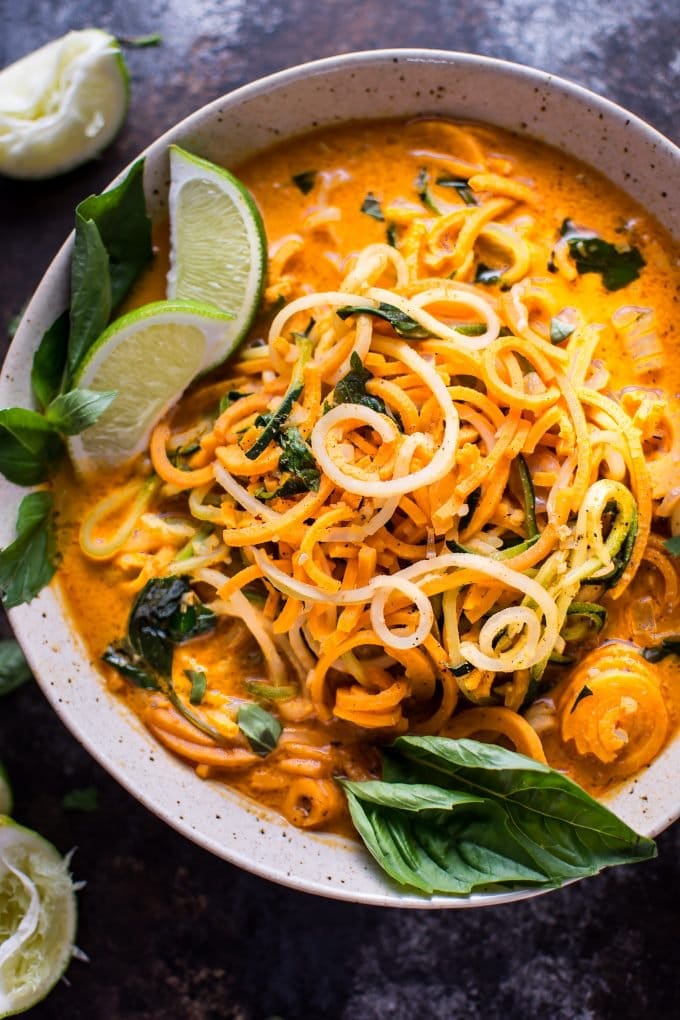 You’re not happy to admit it, but these days, your memory is a little fuzzier than it used to be. You struggle to remember where you parked your car or even what you had for breakfast. To figure out why this has happened, you’ve decided to look at your habits and lifestyle choices to see if they’ve played a role. For instance, can your veganism decrease your memory?

Veganism may affect your brain health and thus your memory according to a 2017 article in Psychology Today. That’s because plant-based foods, according to the article, don’t provide enough omega-3 fatty acids, zinc, iron, iodine, some B vitamins, vitamin K2, vitamin D, and vitamin A.

Wait, really? Before you panic, you might want to read this article all the way through. In it, we’ll explain the role of those vitamins and minerals to determine how important each is to memory and the state of your brain.

How a Vegan Diet Can Affect Memory

A plant-based diet, such as a vegan or vegetarian one, lacks many things. As a vegan, you forego dairy, poultry, fish, and meat. You may even partake in an SOS-free diet, in which you don’t eat any sugar, oil, or salt on top of curtailing the above foods.

While meat and dairy may not do your weight any favors, there’s no denying these contain certain minerals and vitamins. By cutting those foods out of your life, you deplete how many minerals and vitamins you get as well. This creates deficiencies that could affect memory.

Let’s talk more about the roles of these vitamins and minerals now.

There are two particular omega-3 fatty acids that influence how our immune systems and brains work: EPA and DHA. While our brains have DHA and a lot of it, we use some of that in the production of myelin. This type of brain material protects our brain circuits by covering nerve cells.

Also, our brain’s ability to make synapses ties back to DHA, so it’s important. That’s why it’s a problem that you don’t get any EPA or DHA as a vegan. In fact, Psychology Today says you may have 50 percent less of these omega-3s than omnivores.

You still get the omega-3 known as ALA, but your body can’t make this into DHA as readily. In fact, men produce up to four percent of DHA from ALA and women nine percent according to the article.

Zinc also plays a key role in our brains, allowing this organ to generate signals to cells, use vitamin B6 (more on this later), and synthesize serotonin. According to Suzi Smith of the NLP Institute of California, omnivores have a zinc deficiency at a rate of 10 percent, while it’s 47 percent in vegans. That’s quite serious.

There may exist a link between depression and zinc, in that getting enough zinc can lessen depression. While that’s not totally proven, it’s still a good reason to look for ways to enjoy more zinc in your diet.

You hear of iron deficiencies all the time. Having such a deficiency could cause anemia, but it hurts the brain as well. Your brain uses iron like zinc, to produce signals to send to cells. Also, iron helps with memory via the hippocampal region, produces energy for the brain, and makes norepinephrine, dopamine, and serotonin. You know, those feel-good chemicals.

While plants aren’t completely iron-free, the iron they do have lacks the absorption qualities of the good, old-fashioned iron you’d get from red meat and other animal food sources.

Potentially linked to intellectual disabilities, not getting enough iodine can hurt more than your memory. It also allows our brain to produce thyroid hormones that keep the organ running its best. As you probably guessed, you don’t ingest nearly as much iodine on a vegetarian or vegan diet as you would eating meat. This becomes especially truer if you’re a SOS-free vegan, since most people get their source of iodine from iodized salt.

Let’s talk about vitamins now, shall we? We’ll start with B vitamins. For the brain, there’s vitamins B1 through B12 (excluding B4, B8, B10, and B11). These vitamins are thiamin, riboflavin, pantothenic acid, pyridoxine, biotin, folate, and cobalamin respectively.

Vitamins B1 through B9 control serotonin metabolism, develop brain molecules, and take food energy and convert it into something usable. The good news is that you’re likely not lacking a lot of these vitamins, since a vegan diet has a sufficient amount of most B vitamins. That’s not always true with vitamins B2, B3, or B6, though. It’s also definitely not true with vitamin B12, cobalamin.

Cobalamin allows our brains to make myelin as well as synthesize red blood cells, RNA, and DNA. Without enough B12, you might notice your personality shifts, you have mania, memory trouble, and even psychosis or depression.

You’re not wanting for vitamin K1, but what about K2? Yes, sorry. This vitamin has several forms, with MK-4 the most important for our brain health. It maintains brain cell functionality and makes sphingolipids. These are a type of cell membrane component that the brain absolutely needs.

While it’s possible to take K1 and make it into K2, you’d still lack sufficient K2 as a vegan, especially compared to omnivores.

Of all the D vitamins, vitamin D3 or cholecalciferol does the most for our brain. It maintains hippocampus health (and thus preserves our memory), safeguards from brain cell oxidation, controls calcium, and boosts the brain as it grows.

Cholecalciferol does come from sunshine, but it’s also in meats and other such animal products. You get plenty of vitamin D2 as a vegan, particularly ergocalciferol. Some of this can become D3, but, like with K vitamins, it’s not enough.

The last vitamin you need to concern yourself with is vitamin A. This too plays a role in our memory as well as our learning ability and even our vision. You won’t get any vitamin A from plant foods, but you will ingest carotenoids. Your body can make retinol from these, thus using vitamin A the way an omnivore would. However, Psychology Today says you’ll have a much tougher time doing this, as it requires 12x to 24x more effort.

Can You Ensure You Get Enough Vitamins and Minerals as a Vegan to Care for Your Brain?

Now that you know you’re missing out on key vitamins and minerals as a vegan, you can make smarter decisions for your brain health. For instance, if you want to maintain DHA production in your brain (as you remember from before, a type of omega-3 fatty acid), then start taking omega-3 supplements with algae.

Speaking of omegas, how much omega-6 fatty acid do you get in your diet? If you eat foods like tofu, soybeans, eggs, and fish such as trout, arctic char, sardines, anchovies, mackerel, and salmon, then the answer is a lot. It’s possible for the omega-6s to essentially cancel out the omega-3s, so eat omega-6s sparingly.

To get more zinc, try legumes! Beans, lentils, and chickpeas especially are zinc-heavy, so add them to your diet. Speaking of legumes, they can also help if you have an iron deficiency. Eat more soybeans, natto, tempeh, and tofu. Almost anything soybean-based should have iron in it.

If you’re lacking iodine, you could always use iodine salt. Even if you’re a SOS-free vegan, you can still get your iodine. You just have to be willing to incorporate seaweed into your diet. As seaweed floats through the ocean, it picks up the natural iodine there. Seaweed supplements might suffice, but check their iodine contents.

Not getting enough vitamins? You can make up for your lack of vitamin B12 with a supplement. For vitamin K2, eat more fermented soy, particularly natto. This has a type of K2, a bacteria, that can produce the MK-4 you need. For a lack of vitamin D, getting outside in the sunlight every day helps maintain your body’s supply.

As for vitamin A, The Vegan Society has two diets you can follow. With one, you eat vitamin A-rich foods once a day. The other has you eating them twice a day or double the serving.

Here’s the foods you should eat once daily for more vitamin A:

You can also double up on these foods everyday:

While a vegetarian or vegan diet provides many health benefits, such a diet can lack certain vitamins and minerals. Many of these play a role in brain health. Thus, your memory issues may be attributed to your veganism.

This doesn’t necessarily mean you have to stop eating a vegan diet, especially if you don’t want to. By taking supplements or adding more legumes, soy, and other foods into your daily dishes, you can ensure your brain and thus your memory is at its healthiest.