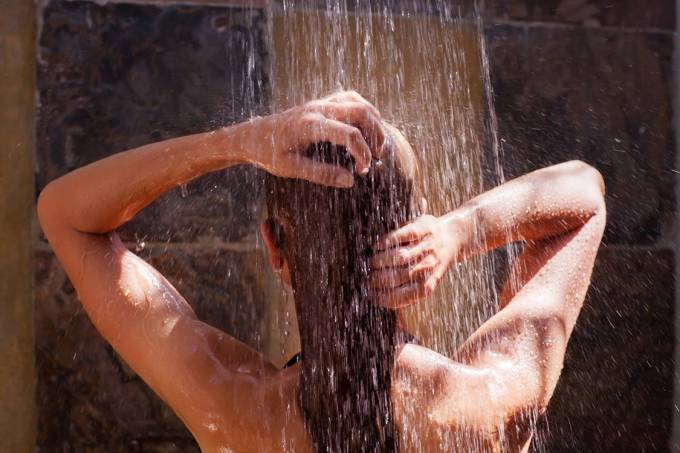 You like to start or end your day with a nice shower. Recently, you’ve been experimenting with colder showers, as you’ve heard you can lose fat and even torch calories by cranking that cold knob. Is it possible you may burn more calories during a cold shower than a warm one? If so, how many?

When taking a cold shower that’s at least five minutes long, you can burn 75 calories. The average amount of calories torched during a 15-minute shower in warm water is a lot less than that, making the cold shower more effective for weight loss.

Are you curious why it takes far less time to burn more calories when taking a cold shower versus a warm one? If so, then you’re going to want to keep reading. We’ll tell you everything you need to know about cold showers for calorie burning and weight loss in this article!

How Many Calories Can You Burn Taking a Cold Shower? (does showering burn calories?)

Cold showers feel extremely uncomfortable at first, like a shock to the system. You want to stick with them for their health benefits, but how many calories will you burn for your efforts?

That depends on a few things. If the water temperature is at least 60 degrees Fahrenheit and your shower produces five gallons of water a minute, then it’s possible to burn 75 calories in five minutes.

If you do the math, that converts to roughly 900 calories per 60 minutes. Of course, no one’s going to spend an hour in an icy cold shower. Not only would that be horrible for your health, but it’d be an absolutely miserable experience. We don’t recommend it.

After all, you burn calories during a warmer shower, too. That’s because our bodies tend to torch calories doing all sorts of things that aren’t exercise. Even when we sleep, we burn calories. Pretty cool, huh? 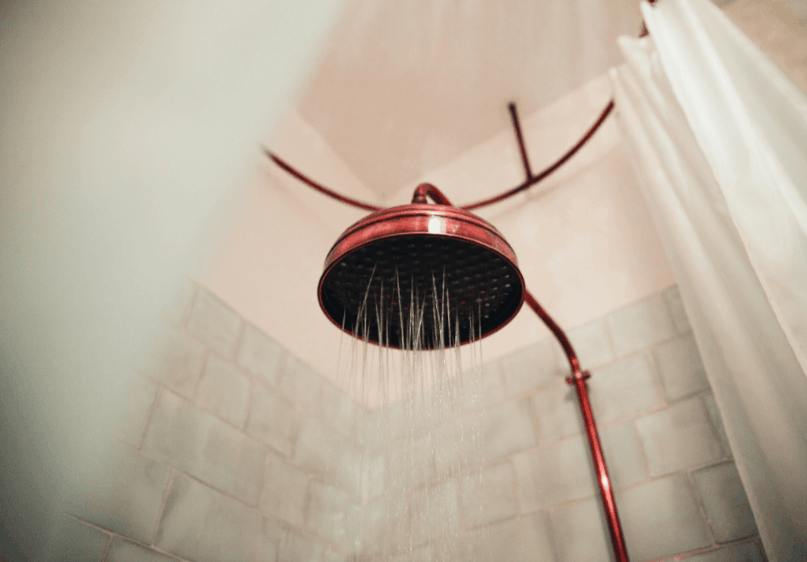 According to an article published on job resource Ladders, the average amount of time people spend in the shower is about eight or nine minutes. By maintaining the cold water for the entirety of your shower, that’d be about 150 calories burned from showering alone!

Let’s say you did stick to warm showers for now. What kind of calorie torching are you looking at? If you were to spend 15 minutes showering in warmer water, you may burn 62 calories. That’s not bad, but it’s far more beneficial to take a cold shower if you want to torch more calories. Remember, you burn 75 calories in five minutes. If you worked your way up to 15 minutes in a shower that’s 60 degrees or lower, you could potentially burn more than 225 calories.

Why Does Your Body Burn Extra Calories in a Cold Shower?

We burn calories no matter the water temperature in our shower, but what’s clear is that more calories are torched when we endure a cold shower. Why is that?

It has to do with something we’ve touched on before: brown fat. If you missed prior posts on the topic, brown adipose tissue or brown fat is something that many human adults have. Our bodies contained more of this fat when we were infants because brown fat is used to produce warmth.

How does fat keep us warm? By burning a source such as calories, of course. Brown fat contains a lot of mitochondria responsible for torching not only calories, but fat as well. If your body had only two ounces of brown fat, it’s possible that each day, you could burn roughly 500 calories through the brown fat alone.

There are several problems that arise in relation to our brown fat, though. For one, as we mature into adulthood, our body’s reserves of brown fat deplete. Also, brown fat is not constantly active. While it’d be nice if it was, that’s not the case.

If you think of brown fat like a nice red button to press, how would you turn that button on? Since brown fat burns calories to generate heat, it makes sense that our bodies would have to be cold to activate it. This includes taking cold showers. In fact, the next time you shower, take special care to let the chilly water beat down on your back, neck, and shoulders. In adults, these may be the areas of our body with the most brown fat.

It may sound like a cold shower is a miracle if you’re trying to lose weight and burn fat, right? While you can burn some good calories taking a cold shower, this doesn’t at all mean you should refrain from a nutritious diet and exercise for your weight loss goals.

There’s a pretty convincing reason for that. Some research supports that those who are overweight or even obese tend to have less brown fat than individuals at a lower weight.

A cold shower will most likely augment your weight loss efforts. Given that we don’t all have the same brown fat reserves, the results won’t be the same for everyone across the board.

Other Benefits to Cold Showers

The chilly water has many benefits that can lead to a healthier you.

Here’s an overview of those benefits: 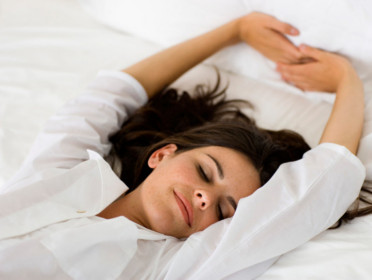 In only five minutes, you may burn as many as 75 calories taking a shower that’s at least 60 degrees. Given that your body torches about 62 calories over a 15-minute warm shower, this is quite noteworthy. The reason the calorie burning occurs is due to our brown fat, which uses calories for warmth. Cold exposure activates our supply of brown fat.

While cold showers likely won’t lead to extreme weight loss on their own, they’re a nice supplement to a good diet and plenty of exercise. They also have other health benefits. Hopefully, you’re convinced to start taking more cold showers yourself! Best of luck.