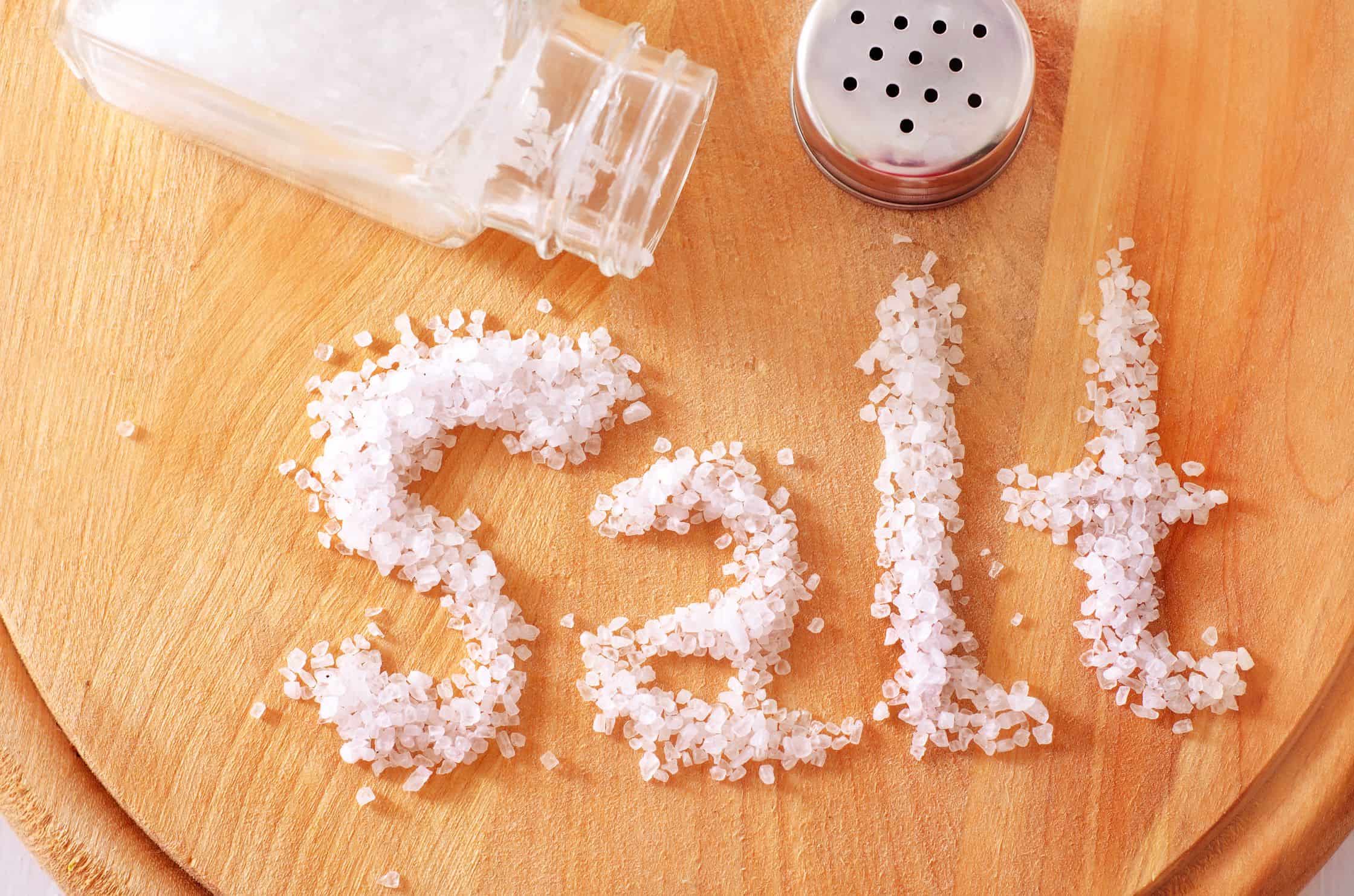 They drive so many dietary decisions that a person hardly feels in control at times. The urge to eat a certain food can grow so strong that it borders on obsession. It feels like they need this food to get through their day.

The addictive qualities of some foods, especially processed sugary and salty ones, can wire your brain into thinking you can’t survive without them, much like a drug works.

You know that sugar has almost no nutritional value, so quitting it can benefit you in many ways. What about salt? Does your body need it or can you give it up safely without harming your health?

In this article, we will explore just that, touching on whether it’s smart or dangerous to stop eating salt.

What Happens to Your Body When You Stop Eating Salt?

Since you’ve gone your whole life eating salt until this point, you probably can’t imagine going without it. You may worry about intense cravings at the least, and at worst, certain organs in your body shutting down or even death.

In a video about oils and salts, Dr. Alan Goldhamer says that we do indeed require salt to survive. You’re not wrong there. However, there’s a difference between natural salts found in foods and processed salt, which is excess sodium tacked onto our meals. The latter we do not need to survive, despite what your cravings may say. It’s not dangerous to quit processed salt. In fact, it may be dangerous to continue consuming it.

Here’s the video if you want to learn more.

If you look around online, there have been plenty of health and nutritional bloggers and experts who have done what they call salt experiments. In these experiments, they go X amount of days without consuming any processed salt. Some even eat more salt than usual to prove a point.

For instance, check out this video from BananaTV. It features a woman named Cayley. She ate 3,400 milligrams of processed salt daily for two weeks. That may sound like a lot, but it’s actually the United States average! (Keep in mind that adults should be getting 1,500 to 2,300 milligrams of the stuff daily per the American Heart Association.)

What happened? After just seven days, Cayley had a heavier, bloated belly that went from 27.25 inches to 31.5 inches. Her weight also ballooned from 108.2 pounds to 119 pounds. Her blood pressure jumped from 120/78 when it was previously 110/60. She said her skin felt like it was moving more and that she felt heavier during her workouts.

Then there’s the YouTuber High Carb Hannah, who went 30 days without processed salt. Check out her video here.

Hannah also gave up oil and sugar, so she was truly adhering to a SOS-free diet. What transpired after she bailed on sodium? Well, many commenters on YouTube as well as Hannah herself noticed her skin looked healthier and younger. Hannah said her dark under-eye circles had disappeared, even though they were significant before.

She added that she had no bloating, even during heavy meals. This probably has to do with water retention. You see, our bodies will retain some water. This contributes to our weight, and water retention rates can fluctuate throughout the day. Sodium will cause wilder fluctuations, thus leading to bloating and heavier readings when you step on the scale.

What About Salt Cravings?

Okay, so by now, you’ve seen what can happen to your body if you give up processed salt. You’ll lose some water weight (and maybe more weight than that) and look and feel better.

You’re ready to try a salt experiment of your own, but you have very real concerns about cravings. If your brain and body are wired to enjoy processed salt, how will you deal with the cravings?

Your body is very resilient and adaptable. You weren’t always addicted to processed salt, and your body can revert back to its pre-addicted state.

For instance, in her video above, High Carb Hannah mentioned that her taste buds eventually adjusted to giving up processed salt. She said that when she did consume processed salt after her 30-day break, she wanted to vomit. The flavor was so strong that it was overwhelming…and all she ate was dill-flavored popcorn.

Although she used salt substitute at first, she even gave that up. She no longer liked it.

The same can happen to you. Your taste buds will adjust to the subtly of natural sodium. You’ll find that adding any extra salt flavor, even if it’s SOS-free and vegan, may feel like overkill. If you ever did eat processed salt again, you could have a reaction very much like Hannah’s!

Is It Possible to Sustain a Long-Term Diet and Healthy Lifestyle without Salt?

Yes, it is possible to enjoy a healthy lifestyle without processed sodium. High Carb Hannah said in her video that “you get enough natural sodium from the food you’re eating. You don’t need added salt in your diet to be a healthy person.”

Dr. Goldhamer confirmed as much in his video, which you can watch above. He adds that diets high in processed salts can lead to high blood pressure and even congestive heart failure.

There’s more. “Salt is a powerful stimulant,” Dr. Goldhamer states, saying that it can trigger your appetite past a normal point. You’ll continue wanting more food even though you’ve eaten enough.

In that regard, and on the note of water retention, weight gain is likely with a diet heavy in processed salts. Obesity can and does occur according to Dr. Goldhamer.

Cutting out processed sodium then is the key to obtaining the healthy lifestyle you seek. Once you stop eating processed salt, you might want to move on to omitting processed sugars and oils and live an SOS-free lifestyle.

Conclusion and is salt vegan?

Your body absolutely cannot survive without some sodium. There is a difference though between natural salts and processed salts. The former is found in natural foods and slightly augments the flavor. The latter is heavily loaded into many processed foods and adds an addictive amount of flavor, driving cravings.

And yes, vegans do eat salt but it is not very healthy for you. Especially not the precessed salts.

Giving up processed salt can be great for your health. You can avoid obesity, morbidity, mortality, heart conditions, and high blood pressure. Although it seems practically impossible to stop eating extra salt now, as time goes on, it will become easier than you ever imagined possible!